A live project, the Playful Pavilion, designed by students from Montana State University and Oxford Brookes University to engage the public in examining spaces for sport. A response to the London Olympic and Paralympic games. 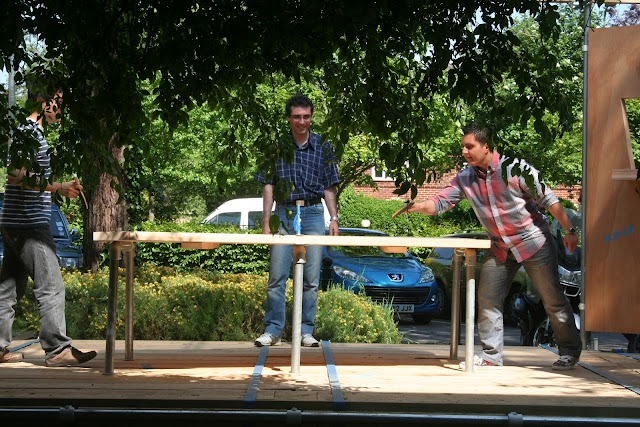 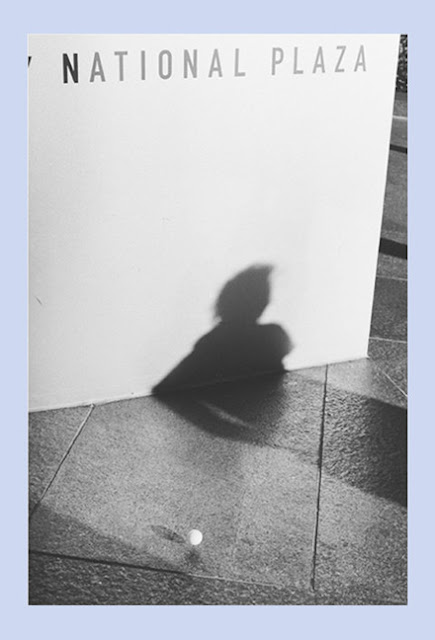 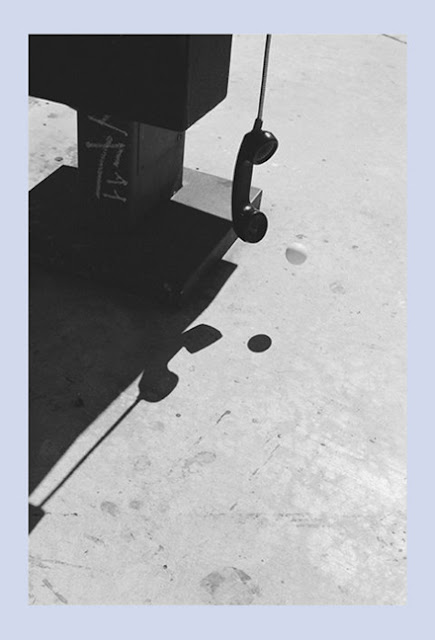 A lot of time was spent during the build detailing on different scales. I thought it would be worth justifying that time spent by posting some nice images before the pavilion is trashed by the weather/vandals in its open position on the Brookes site. A lot of fun was had adapting the construction site material palette to different uses. The net for the table was made from debris net, tarpaulin and ratchet straps, held together with eyelets. The ball dispenser is a reappropriated scaffold pipe and joint, expertly cut by Joel. The floor was held together using a novel system of ratchet straps, both for ease of removal, and for aesthetic value. The same ratchets were mirrored on the upper plane of the pavilion, stretching the tarp through its double curvature. The table is bespoke, glued and shaped out of thick wood, to aid rotation of the game 'Around the World', to suggest this mode of play. The screens were each detailed to perform their own functions. One held the bell to sound the end of the game, another acts as a paddle rack. The pavilion was approached from a standpoint of structural honesty and inventive material adaptation and we hope that this is apparent through the details of the construction.

The Pavilion has enjoyed it's first week of sunshine in a quiet summertime Brookes campus. It's got a few more weeks there, including a week of graduation ceremonies. But at the end of June it's moving to a new site in London, to be included as part of Fluid's Canning Town project 'Industri[us]'. It's on part of the Olympic Games walking route, and the main attraction is a festival of upcycling which runs from June till September. Expect a week of events to coincide with the second week of the LFA, including a Patriots Ping Pong game on Independence day, and an architect's competition on Saturday 7th July. More to follow! 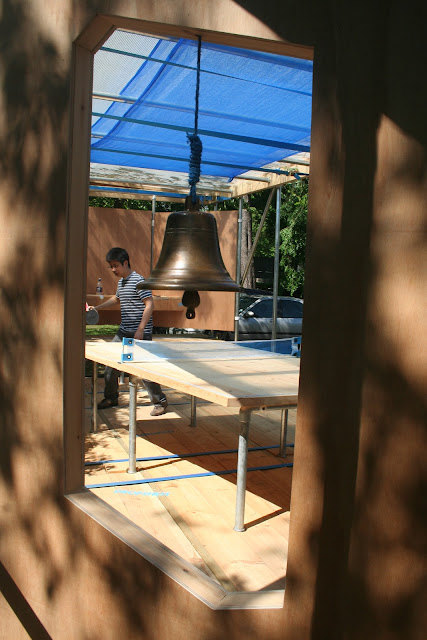 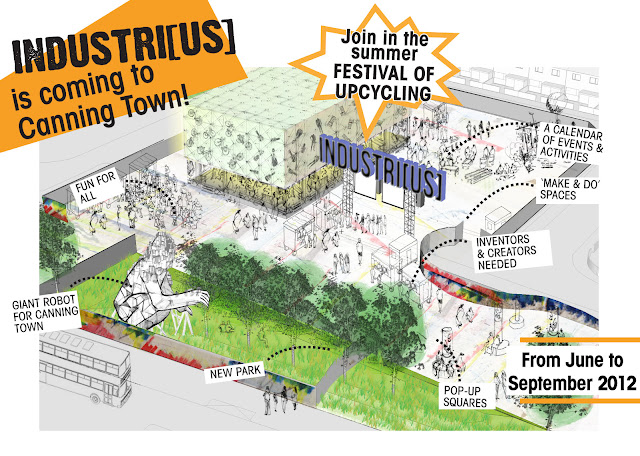 The sound of high heels on loose boards graced our ears on opening night last week. It was busy as people came down from the exhibition upstairs to enjoy something a bit more fresh than the same old renders.... here's a small publication we gave out on the night to everyone who came along.


MONDAY 28 MAY - Rundlauf
The Pavilion has found some belonging nestled in amongst trees at the library's eastern face. The blade-garage and ball-shoot remain full less a few broken, dented or dog-eaten balls. We arrived to a game, four around the table, and stayed there until the sun dimmed and the ping pong game had worked up an appetite in the players - could use a vending machine ?
Posted by Ping Pong Pavilion 2012 at 05:18 No comments:

Get ready to play ping pong on the playful pavilion! Friday at 5.30 we're cutting the tape and starting the first game outside Oxford Brookes at the Gipsy Lane Campus.

The opening is followed by the Oxford Brookes Architecture Exhibition for the 2011/2012 year which opens at 6pm just inside.

Come have a game of (Around The World, Around The Table, Rundlauf, Kings) before you see the work. 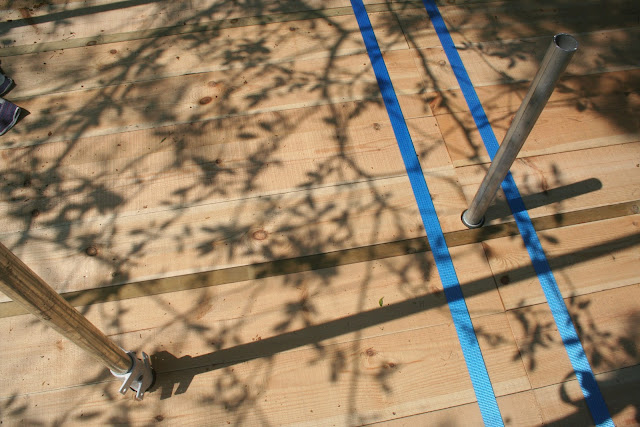